Direct online sale of cream set - How to carry out a Facebook campaign for CZK 600,000

Hydroface is a line of creams to strengthen and rejuvenate the skin. It is only available through direct internet sales and women buy it literally all over the world. For an idea  – the set price in the Czech Republic is CZK 1,030. 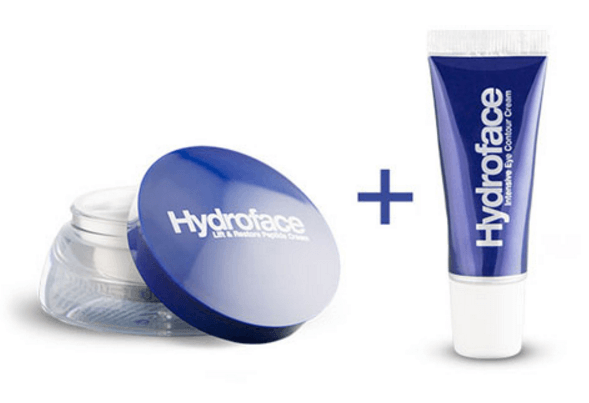 Our foreign client, Lidango, has asked us to create a Facebook campaign to sell these cosmetics. It was a sheer performance campaign to bring in as many customers as possible at the lowest possible price. Sounds pretty simple, doesn’t it? To make things worse, the campaign is supposed to run in several countries and languages ​​at the same time. In particular, the Czech Republic, Poland, Hungary, Croatia, Slovenia and Slovakia.

We love challenges: we didn’t expect anything and started fighting.

The campaign objectives were set as follows:

It is not so common to have a product we have to offer people in several countries at once. We had a unique chance to compare the results of our efforts in different environments, but the target group remained the same.

That was the real challenge. We have an almost unlimited budget: if we can maintain the price of one conversion within the specified range. Did we do it? Of course we did – read on.

Each of the target countries required their own language. Their results were subjected to detailed measurements throughout the implementation so that we could immediately react to any development.

We selected a detailed ad group breakdown according to:

This breakdown allowed us to precisely optimize according to the performance of individual ads. 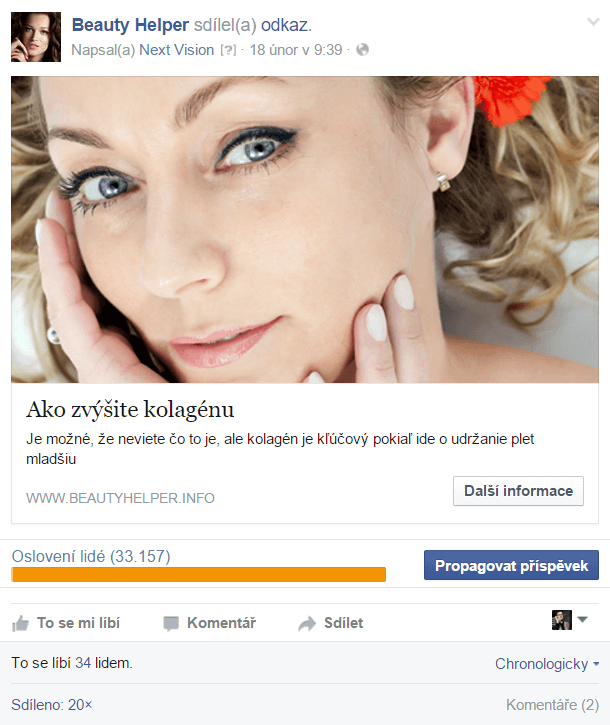 The campaign’s results greatly surpassed the client’s expectations. The maximum order amount for the order set in the objectives has been kept for the duration of the campaign. We were not so restricted.

The results clearly show that Facebook advertising also has great potential for purely performance-driven campaigns: of course, if its possibilities are properly grasped. For the sake of order, we have provided a campaign in different countries in different time slots. The reach differed in each region according to the size of the local market and the possibility of maintaining the maximum price set for the order.

Comparison results according to country:

Comparison results according to age:

Read what our clients have to say

Contact us. We will be happy to have the opportunity to work with you.

This site uses cookies. By continuing to browse the site, you are agreeing to our use of cookies.     OK   Find out more